no comments
Clubs, Schools, Under 16 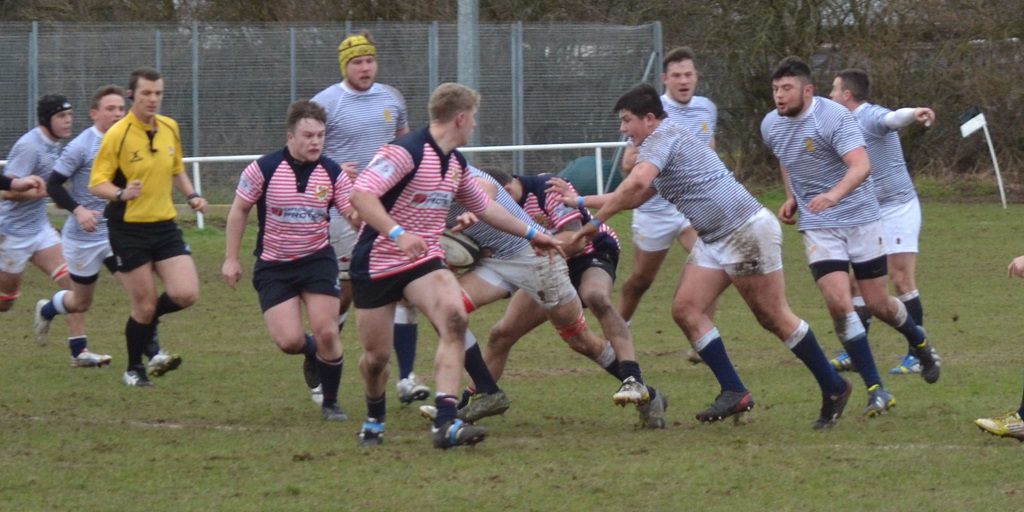 An early notification of injury or unavailability would be appreciated.

Cheshire will supply the match shirt. Squad members to supply their

squad. There may be changes to the above.

representing Cheshire at this level. Many thanks too for the parental

support which has been much appreciated.

Staffordshire match squad but others welcome. Due to possible half